The music community, artists and clubbers consider Cavo Paradiso one of the most impressive music and entertainment venues on the planet. It is regularly featured in lists of top clubs in annual international publications.

The stunning architectural design has been developed in stages over three decades and has been executed with a unique integration to its location (on the hilltop of Mykonos above the famous Paradise beach) so that you feel unity with nature and fully appreciate the wild beauty of this beautiful Mediterranean island and the Aegean archipelago. The opportunity to dance in such an environment is something that leaves thousands and thousands of visitors with unforgettable memories.

Cavo Paradiso has recently received the prestigious Green Key award, awarded around the world for achievements in the field of ecology.
The famous pool, modeled as the shape of Mykonos Island, is one of the historical landmarks of Cavo Paradiso, with millions photos taken overlooking it to the open sea.
During parties, amazing fireworks are lit.

Partying until morning to enjoy the sunrise, approaching the horizon is so unique that it's a must to see it in real time because words can't describe it. You can also see before you the majestic island of Delos (a UNESCO World Heritage Site and the birthplace of Apollo)

Cavo Paradiso has achieved worldwide fame by organizing a busy schedule every summer with daily events throughout the season featuring the biggest international DJs on stage. 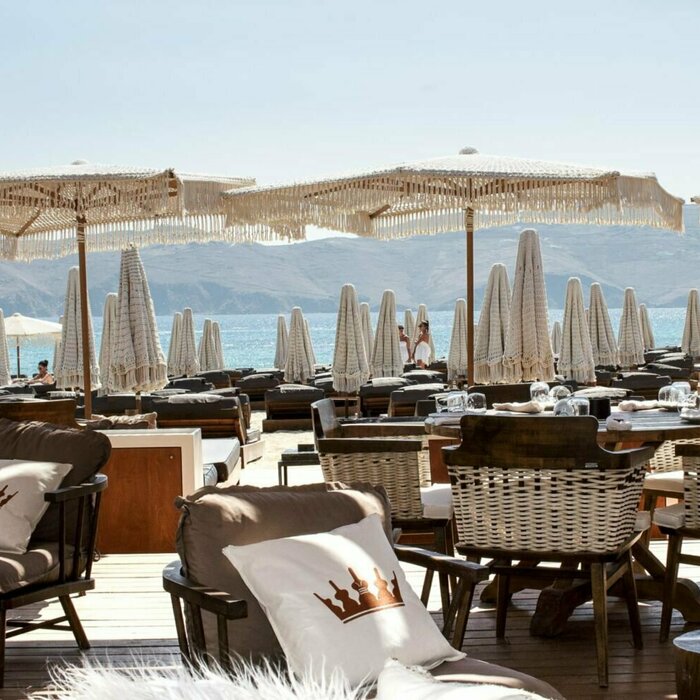 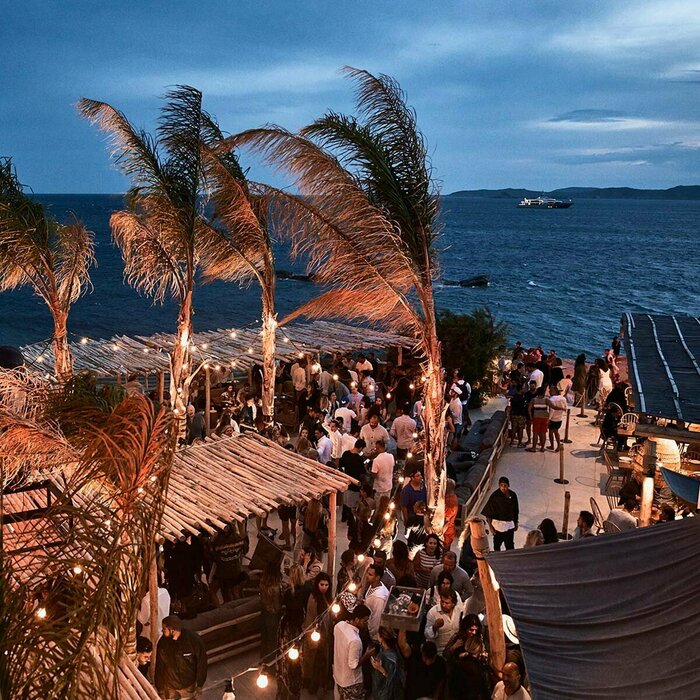